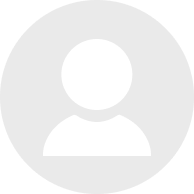 PNP or the Provincial Nominee Program is the 2nd most popular gateway for Canada Immigration and gaining Permanent Residency. Started in 1998, the Provincial Nominee Program provides the provinces (provincial government) the freedom to operate immigration regulations to specifically fit their province’s requirements. There are a total of 13 provinces in Canada, and most of the provinces operate under their own PNPs.

Unlike the Express Entry, Provincial Nominee Program abides you to be employed in the province only and restricts the movement between provinces for employment or relocation purposes. Irrespective of the minor odds, PNP is considered an effective gateway to promote economic development in the non-urban areas of the nation.

Quebec is the only province that operates completely distinct from Canada’s immigration program, having total control over its economic class programs.

Quebec had invited applicants in draws less than one week apart. The number of invites is also a significant number i.e., more than 1500 invitees together. The November 24, 2022 draw, had 998 skilled workers invited and the December 1, 2022, 513 skilled workers were sent invites.

The invites (Candidates) were rolled out by the MIFI to applicants under the Quebec Regular Skilled Worker Program (RSWP). The deadline to apply for permanent selection was given as a maximum of 60 days (for submission and fee payment).

Highlights about the Quebec Province PNP

Manitoba had a total of 305 candidates invited under their Provincial Nomination Program (MPNP) for the skilled workers’ stream. The candidates however had to meet the specific eligibility criteria as per the program and the best part about migrating to Manitoba is the candidates can apply to Manitoba immigration not just through the Provincial programs but are eligible to do it through the Federal Immigration Programs as well.

Highlights about the Manitoba Province PNP

*LAA – Letter of Advice is similar to ITA’s, rolled out to the Skilled workers to apply for the provincial nomination of Manitoba.

Prince Edward Island had its latest PNP draw held on December 1, 2022, as an additional draw for PEI PNP alongside the scheduled monthly draw (on December 15, 2022).

The province has so far (in 2022) invited 1,721 candidates under their Provincial Nominee Program of which 1603 invites have been specifically for the Labour and Express Entry Stream.

Under the Prince Edward Island Provincial Nominee Program the scores of Expression of Interest (EOI) Profiles are calculated based on the PEI point grid and the candidates with the highest ranks are invited to apply through the monthly draw.

The province of British Columbia invited more than 188 candidates as part of their Provincial Nominee Program. The major of the invites were from the Skilled worker and International Graduate Categories along with the Express Entry applicants and the remaining were applicants from other in-demand occupations.

*SIRS Skills Immigration Registration System, is a dynamic intake management system similar to the Comprehensive Ranking System, used by the BC province to prioritize candidates for the provincial nomination (BC PNP)

Prince Edward PNP is all set to welcome candidates through their monthly scheduled draw and an additional draw on December 29, 2022, which would probably be the last draw of the year for the province and as we can witness that the Labour and skilled workers stream is blooming with maximum invites the scope for a PNP through this province is something to look forward.

So is the case with the other provinces now that Canada is aggressively pushing its boundaries to fill in the labor gaps, many more provinces probably will be holding their draws before the year’s closure to welcome the new years’ immigrants before new year.

For all the moving and latest updates on Canada Immigration, Stay tuned!! 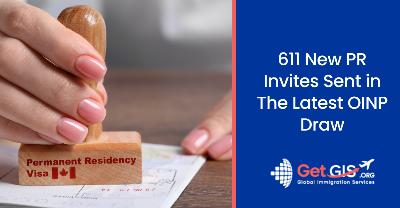 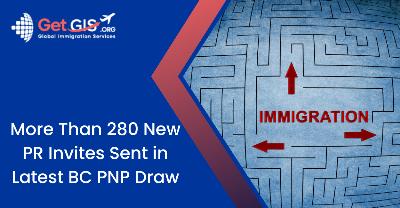 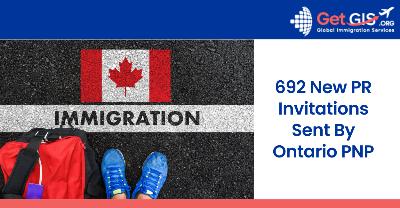 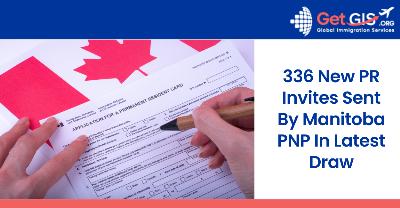 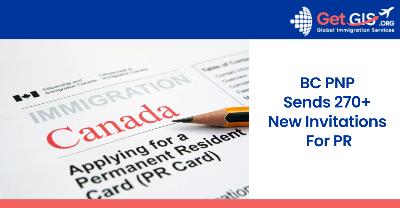 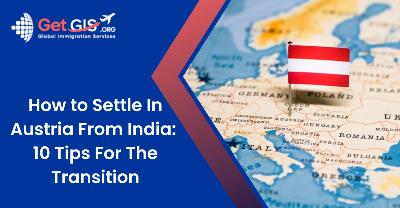 How to Settle in Austria from India: 10 Tips for the Transition 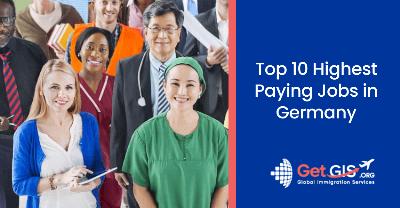 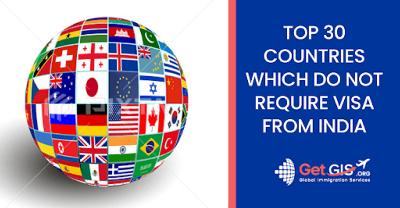 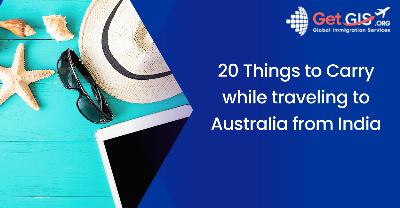 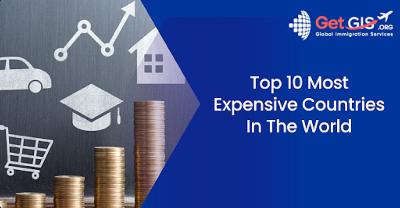 Sven Williams is working in Immigration Consultancy firm since 2009 and has helped thousands of candidates in overseas career transition. He has extensive experience in Immigration regulations and loves to interact with people on finding the right career choice.

How to Settle in Austria from India: 10 Tips for the Transition